The Rubik’s cube might seem daunting at first glance. With 42 quintillion possible combinations, yet only one correct answer, it is certainly no easy task. Fortunately, there are systematic methods that will allow you to successfully solve your cube like a pro.

What is a Rubik’s Cube?

In 1974 a Hungarian sculptor and architecture professor named Erno Rubik invented a three-dimensional teaching tool to help his students. After he scrambled the multicolored cube and attempted to restore it to its original state, he recognized that it could beome a puzzle. Rubik patented it as combination puzzle in 1975 and originally named it the “Magic Cube.” He began selling the cubes through Ideal Toy Corp, who renamed them “Rubik’s Cubes” shortly after preparing them for sales on the North American continent. Today the Rubik’s Cube is the world’s best selling puzzle game. As of January 2009, 350 million cubes had been sold across the globe. 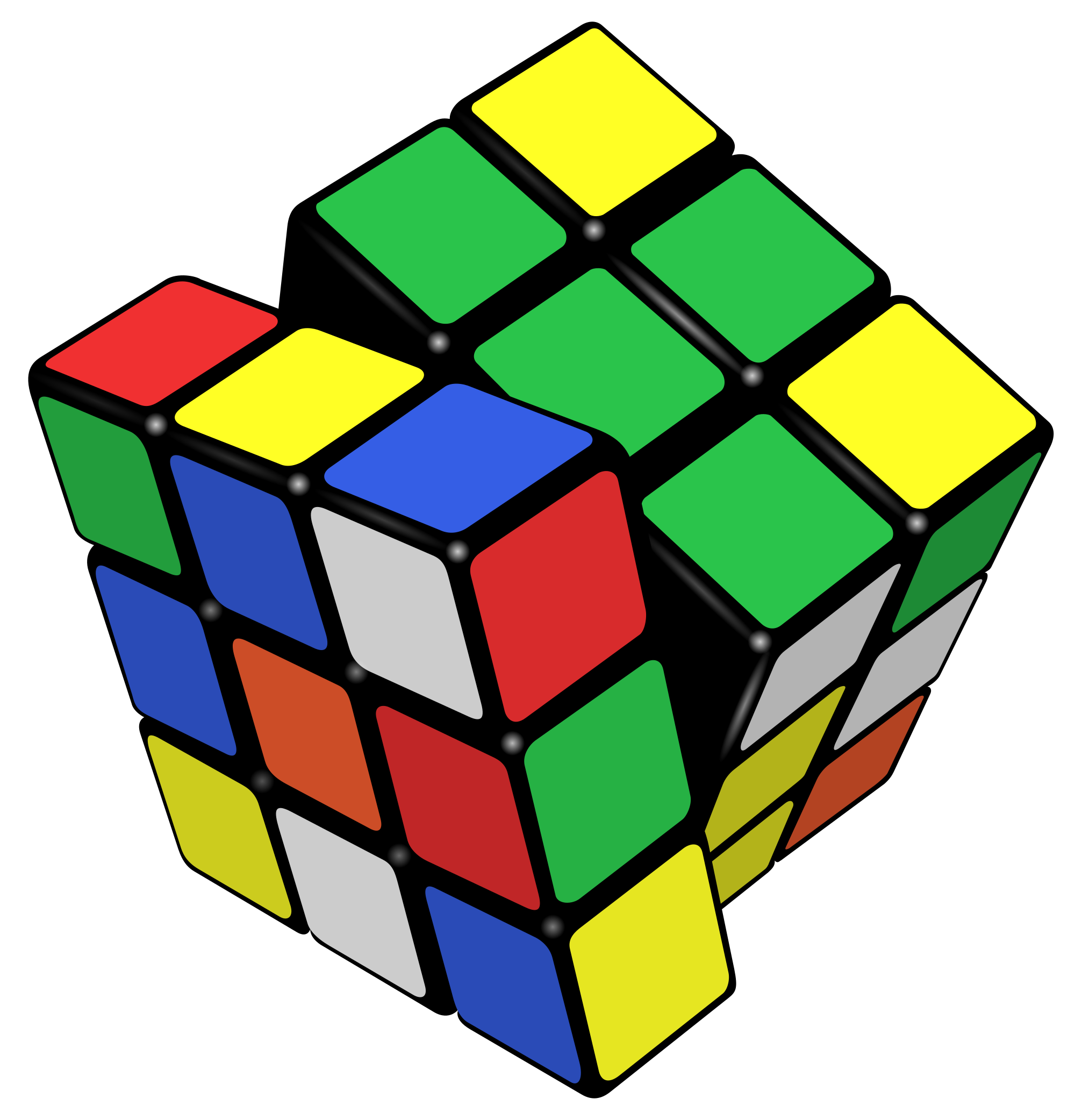 The Rubik’s Cube measures only 2 ¼ inches across on each side, so it is very compact and travels easily. A total of 26 unique miniature cubes or “cubelets” are each connected to an inward extension which interlocks with the other cubelets and allows them to move into new positions. The center cubelet of each side is attached to a core mechanism within the cube, providing a structure for the rest of the cubelets to move around.

Since solving the cube is certainly difficult, (even the inventor struggled with solving his own creation), it can be helpful to use clean-cut methodology instead of turning cubes at random. To start things off, it is important to understand that cube is typically solved in layers rather than one face at a time. This is because once one face has been solved, it is easy to obliterate your progress when starting on the next one. The first layer is one solid face, the next few layers inch forward on each side until the entire cube has been solved.

Solving a Rubik’s Cube becomes much more straightforward with the usage of algorithms. This might sound like it involves complicated mathematical equations, but fear not! Algorithms are simply sequences of movement that are proven to effectively solve the cube. If you follow their pattern of direction, you should be able to solve your cube successfully.

For detailed instructions on how to solve the Rubik’s Cube, just pay close attention to this video.